Don't Give Up On Me 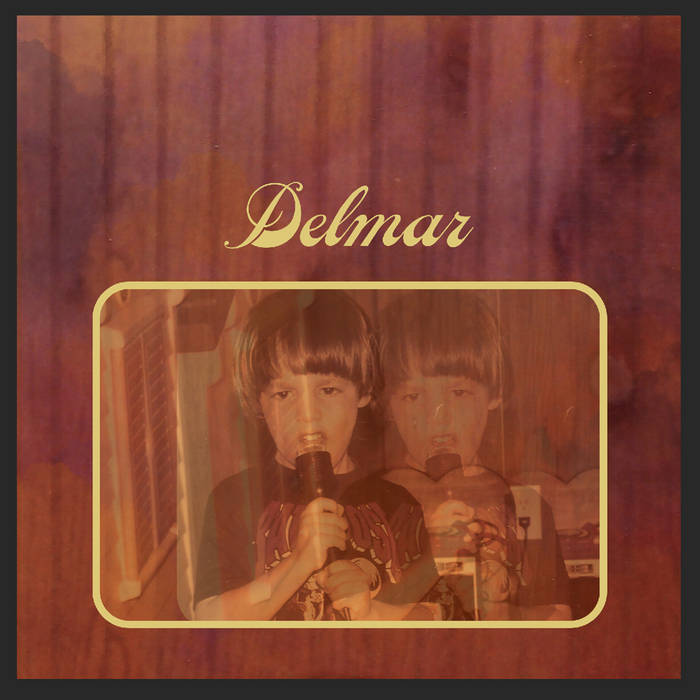 PRAISE:
“Delmar blends elements of Motown, Indie Rock, and touch of Punk throughout the album. The lead single, “Shout Out to Your Neighbors”, [has] a classic Elvis Costello feel and such a compelling melody.”
- The Deli Magazine (2018)

"Adding a further twist to their collective take on the girl-group vibe while retaining a punk edge, [Delmar’s] music puts its arms around you, draws you in, and gets you dancing."
- Consequence of Sound (2011)

“Hints of past punk tendencies married with poppy Motown vibes for a sound that you can dance to and rock out to at the same time.”
- Examiner (2011)

Bandcamp Daily  your guide to the world of Bandcamp